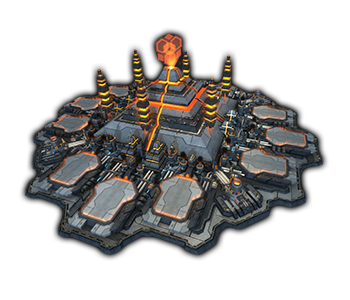 The Consortium is an ultra-capitalist, corporate empire managed by a board of shareholders.
Since the discovery of etherium on Mars, the Consortium has tightened its grip on this fantastic energy source and its exclusive exploitation on Earth by systematically eliminating its competitors using the Shadow Network, a secret organization that specializes in espionage, sabotage and assassination. 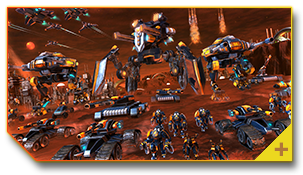 The Consortium has expanded exponentially in barely more than a century, and is now the greatest economic and technological empire ever seen which, quite simply, exerts undisputed domination over the rest of the Earth.
Earth has recently detected this precious resource on five other planets far beyond the solar system

Consortiums thirst for profit knows no bounds, and its immense private army has been mobilized aboard gigantic vessels heading to these six deposit-rich planets.
The Consortium has contacts in the Shadow Network, whose agents can infiltrate enemy structures and establishments to sabotage them or to ensure that any etherium is diverted into the reserves of the Consortium. 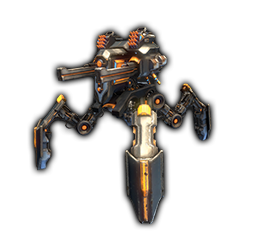 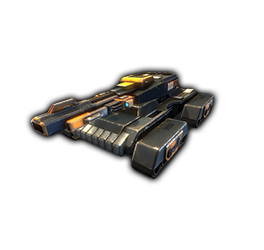 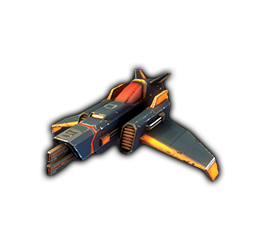 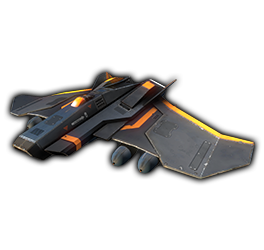 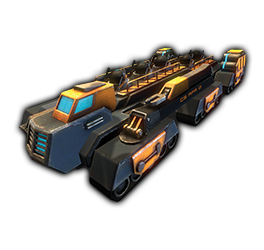